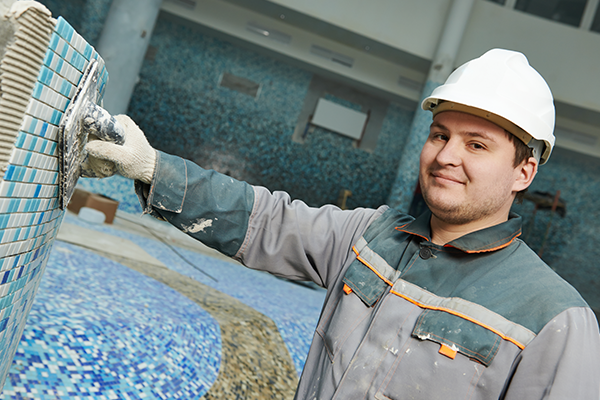 An independent business valuation compiled by an expert helped one accountant crystallise a capital gain while their client was still within realm of the ATO small business CGT concessions. The subsequent sale of the business resulted in non-concessional CGT only being paid on a smaller portion of overall the gain.

Mr & Mrs Brown owned a successful import and wholesale business of floor and wall tiles, operated through a partnership structure. Having started their business from scratch ten years earlier, the couple were developing plans for transition to retirement. Over the next two years a restructure of the business would see them work alongside their son James who would be promoted into the role of General Manager. The restructure necessitated the creation of a unit trust allowing the business to be transferred to James. 20% of the units would immediately devolve to James as an added incentive.

The Brown’s Accountant reviewed their financial position and determined the net value of the Brown’s CGT assets to be $6.5mil (being $1.5mil for the estimated business value and $5mil in other assets). This assessment meant the Brown’s proposed transaction would incur significant CGT because they would not satisfy the Maximum Net Asset Value test of $6mil under the ATO’s small business CGT concessions. If they failed this test they would be ineligible for the 50% active asset discount.

The potential impact of such a CGT assessment saw the accountant call for a fuller valuation of the business, one taking into account all aspects of its operation. At first instance, The Brown’s business was very successful, with Net Profit before tax averaging around $500k. However, the valuation report noted that the Brown’s tiling business had only one supplier – an Italian tile manufacturer with whom there was no formal contract. This supply arrangement represented a potentially significant risk to the ongoing success of the business. Taking this into account, the Brown’s business was valued at the lower amount of $500k.

The independent business valuation of $500k, when combined with the other assets worth $5mil, delivered a total Net Asset Value of $5.5mil. This satisfied the Small Business CGT Concessions and allowed the Brown’s to avoid $60,000 in capital gains tax upon the restructure and issue of units to their son.

The business valuation also highlighted an area of risk in the current business arrangements: supply. New import agreements contracted with other manufacturers would see that risk reduced. Two years after the restructure a competitor offered $1mil for 100% the business. In calculating CGT on the sale the Brown’s Accountant was able to use a cost base of $500k from the earlier valuation resulting in CGT of $121k (see table). Had the previous restructure not been completed, the Brown’s would have incurred CGT of double that amount, approximately $242k.