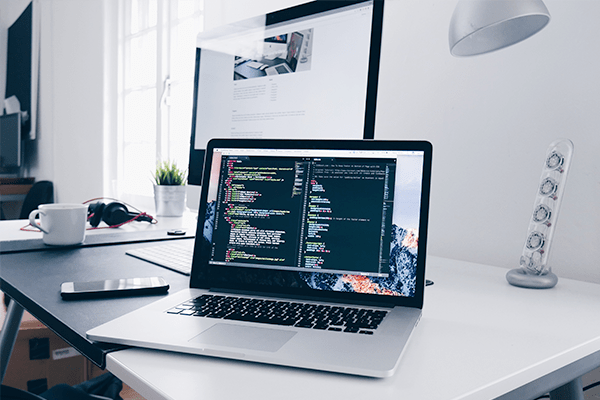 A SMSF owns units in an unlisted unit trust, which in turn owns a moderately sized software company. For reporting purposes the SMSF needed to establish the market valuation of the units held.

An unlisted unit trust owns YellowSoft, a successful software company based in Melbourne. The trust’s unit register listed four unit holders, one of which was a Self-Managed Superannuation Fund. As part of Balance Sheet Reporting it was necessary for the SMSF to establish the value of the units held.

The SMSF, which had been established for seven years, had mainly held investments in direct shares and cash. Last financial year, following a recommendation of their Financial Planner, the trustees made the decision to purchase units in the YellowSoft unit trust. At the time little consideration was given as to how the value of the investment in the private trust would be measured on a yearly basis.

With the need to regard every one of its members as an investor and stakeholder, the trustees of the SMSF recognised the need to establish an independent fair market valuation of the units held by the SMSF in the unit trust. The resulting valuation would not only support good governance but also be an important element in their Balance Sheet Reporting.

The funds Auditor was provided with a copy of the independent valuation report, which satisfied their requirements and allowed the SMSF to pass through the audit process unqualified.

YellowSoft was of a relatively significant size with annual turnover of around $10mil. In the first instance of valuing the units, the trustees commissioned a complex valuation analysis and report due to the significant size of the investment. They may opt for a more concise valuation report in future years to reduce administration costs.

The valuation of the firm allowed the SMSF to firmly establish the value of its unit holding. The comprehensive nature of the initial valuation provided a firm foundation for updates to occur annually helping to contain administration costs.