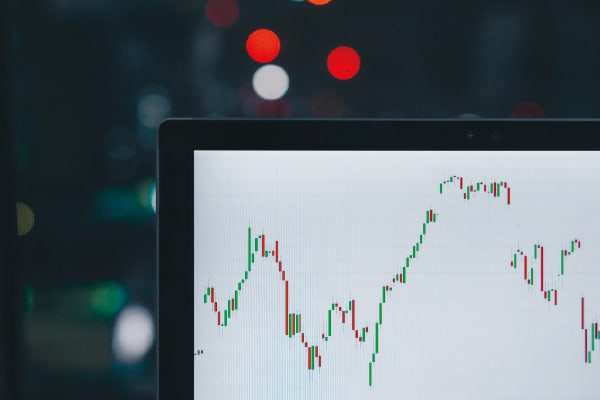 A small parcel of a company’s shares are held by its employees. The arrangement was inherited many years earlier, when two businesses merged. Now, in challenging market conditions, neither the remaining employees nor the major shareholders were satisfied with the arrangement for a number of reasons. Negotiating a solution would require many discussions and consideration of alternative proposals. But, before any progress could be made, it was necessary to establish the fair market value of the shares in question.

Gunmetal Grey Aviation Pty Ltd (GGA) are manufacturers of electrical aviation instruments. CGA products are used primarily in military aircraft, and to a lesser extent, in commercial helicopters and other small aircraft.

Prior to the merger employees of Gunmetal Group had been gifted around 10% of the company’s share capital. This was performed via a unit trust with the individual employees being unit holders in the trust. While it was a generous gesture from the founder of the company, neither the structure nor the terms of the shareholder agreement had been well considered. Issues were often encountered, such as determining share values when employees joined or left Gunmetal Group. The ongoing administration costs to manage the trust also concerned the employees.

When the two businesses merged, the parcel of shares held by the employees remained part of the share capital, albeit now representing a smaller portion of the overall share issue.

GGA have always been leaders in their field, consistently at the forefront of technological development in their market niche. However, due to an unexpected and sudden downturn in the aviation industry, coupled with almost simultaneous budget cuts in military spending by the government, GGA now found themselves in an unfamiliar situation.

They were facing the toughest period in the company’s history. All major clients had slashed their orders for next year and there was no prospect of picking up any new clients. Fortunately, strong leadership and foresight by the Directors over the past decade had placed the company in a relatively strong position. The Directors were confident CGA could withstand the current downturn which was expected to last some 2-3 years.

The employees however were not feeling so resilient, especially as many had recently been laid-off or made redundant.

The prospect of up to three years without dividends also presented problems for the employee’s unit trust holding their shares. Without any dividend income the administration costs would certainly force the trust into a loss-making position.

The Directors (who were also the majority Shareholders) and the employees decided the best option would be for the majority shareholders to purchase the shares back from the employees and then close the unit trust. As an alternative a new Employee Bonus Scheme was agreed upon, allowing employees to be rewarded in a much simpler and far less complex manner. This would solve all the problems encountered with the old share scheme, and also enable the employees to convert the value of their shareholdings to cash.

Both parties agreed that an Independent Business Valuation by an expert in the field was required to establish the fair market value of the shares. The Valuer took into account the company’s strong and profitable history, the current economic conditions and the company’s likely timeline to return back to historical trading levels. In the interests of the employees, the Directors instructed the Valuer to ignore any discounts for minority interests that may normally be included these circumstances, effectively increasing the value of the employee’s shares.