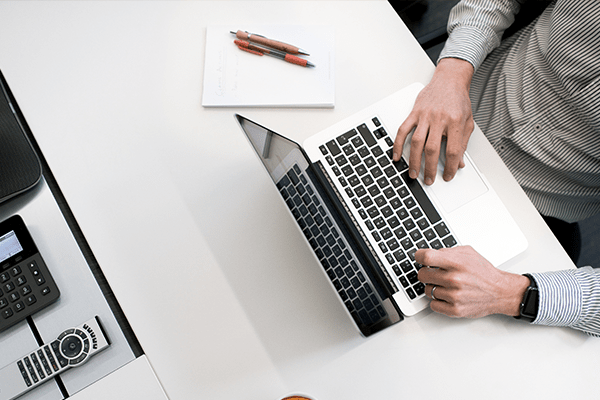 After purchasing a small business some years earlier, the new owner has managed to double the size of his enterprise. Coupled with the increased income is, of course, an increased tax burden. The business owner would like to be more in control of his tax instalments, and make some of his interest tax deductable. A meeting with his Accountant led both to conclude an independently conducted business valuation would be helpful.

Five years ago Andrew borrowed funds to purchase a business for $120,000. It was placed in his family trust.

Over the next four years he worked hard on the business, in growing the revenue and profits by more than two times. He was able to split some of the income with his working spouse. However, he started to find the tax and tax instalments to be quite a burden. All the income was being taxed in the year it was earned.

He also had a substantial amount of debt on his home which had increased in value since purchased.

Andrew needed to be more in control of the tax payments and wanted to make some of his interest tax deductible.

With the advice of his Accountant, Andrew sought to restructure both his business and debts.

It was decided to form a new company which would acquire his business enterprise from his family trust. The bank would provide the finance to the company to purchase the business.
He was unsure of the value of his business and sought the advice of his Accountant. While his Accountant had limited experience undertaking business valuations, they both agreed that the business was in a good position and should be worth considerably more than the $120,000 he paid for it.

Given Andrew’s goal to reduce his tax, his Accountant recommended he obtain an independent Business Valuation to determine an appropriate sale price.

The capital gain made by the trust was reduced to 25% of the gain using the General and Small Business Active Asset exemptions. As he was over 55 years old, Andrew could also claim this as a Retirement exemption without placing the funds in his superannuation. However, he wanted to build his Superannuation so he did contribute the 25% on the capital gain.

The mechanics of this are shown below:

This process resulted in Andrew reducing his non-deductible home loan debt by $210,000 and increasing his deductible business debt by $280,000. The resulting after tax cash flow from the two remained relatively similar, however he now had the added benefit of increasing his superannuation by $70,000.

Similar processes can be used to crystallise gains on business values, in turn establishing a cost base for CGT small business concessions. This is especially common amongst successful businesses where the founders may be approaching the $6mil asset limit and/or considering an exit from their business at some point in the future.