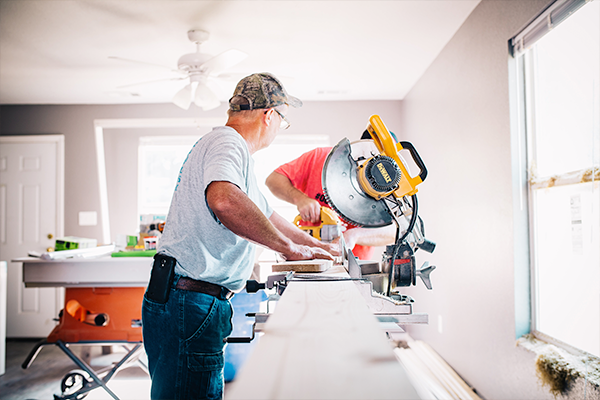 John Blue, a Chartered Accountant, was undertaking a transfer of a client’s business enterprise from a partnership to a trust structure. The business was a civil construction company which had been operating for three years. It was run by two business partners and their respective wives. The business did not have any employees although it did engage several sub-contractors from time-to-time.

John was aware the restructure would trigger a CGT event and had discussed this with his clients; however he assured them that it would have a minimal impact as the business value lay entirely in the value of the plant & equipment. As it was a small business with no employees and was heavily reliant on the partners, he did not believe the business held any goodwill. He composed a file note to this effect.

During the registration of the new trust for GST, the ATO called John to clarify a point. During the conversation, John mentioned that the business enterprise was already established and was simply restructuring to a trust. He advised the ATO the business had no goodwill and explained how he came to this determination.

The ATO officer advised John that his valuation of the firm’s goodwill would not be acceptable. Whilst his approach and methodology applied to achieve a valuation may well be correct, it would not be considered independent in the instance of an ATO investigation.

John realised an independently compiled valuation report would be helpful in safeguarding his client’s interests.

Although commissioning a separate valuation report seemed an unnecessary expense at the time, both John and his client realised the real value was in the independent opinion the report provided. For a small investment they had secured peace of mind.