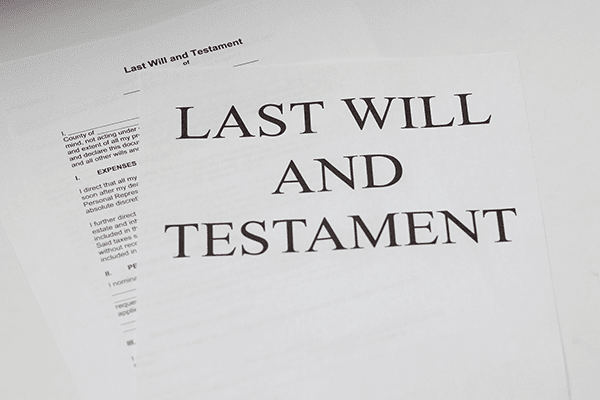 Mr Gold, a partner in a Melbourne Accounting firm, was entrusted as executor of his late father’s will. His father, Mr Gold (Senior), had been retired for many years and had previously been a long-term partner in one of the city’s leading Law firms. Upon dealing with his father’s estate and the application for the grant of probate, it became apparent that his father’s private investment company would require a more detailed valuation of assets.

Mr Gold was a partner in a Melbourne based Chartered Accounting firm. His elderly father had recently passed away leaving him as Executor of his will. Having been a successful lawyer for many years prior to his retirement, and an astute investor, Mr Gold (Senior) had accumulated a significant pool of assets. A sizable portion of his assets were held in his private investment company – Gold Investments Pty Ltd. Mr Gold (Senior) was the majority shareholder in Gold Investments Pty Ltd, with his wife and two children also owning a small number of shares each.

Part of Mr Gold’s (Junior) role as executor of his father’s will was to determine the value of assets held by his father and satisfy the grant of probate process.

By relying on property valuation reports, the task of determining the value of his father’s real estate interests was relatively straight forward. Bank statements were used to show the values of term deposits and the transparent nature of listed share prices made investments in ASX companies easy to calculate.

Things became more complex when dealing with the investment company – Gold Investments Pty Ltd. There were no outside interests in the company, with all of the shares being held by Mr Gold’s immediate family. There were, however, three different classes of shares in the company: Ordinary, Class B and Redeemable Preference Shares (Class C).

Whilst the company did not operate a business enterprise as such, it did hold investments in cash, term deposits and rural properties. All of these assets could be valued relatively easily. Complexities arose, however, when determining how these values were to be applied to each class of shares, and more specifically, the precise value of Mr Gold’s (Senior) shareholding.

Mr Gold (Junior) appreciated the process of determining the value of the company’s shares would be complex, even more so given he was also a shareholder and a beneficiary in the estate. Wisely he did not hesitate to seek an independent valuation of the company.

Using the Balance Sheet of the company as a guide, and applying independent valuations and source documents for each asset, the Valuer was able to determine the total market value of the company’s net assets.

Bank correspondence was used to confirm values of cash and term deposits and property valuations were sought for the rural properties.

The Valuer reviewed the Memorandum and Article of Association of the company to gain an understanding of the rights of each share class. Using his experienced and specialised knowledge the Business Valuer was then able to provide a market value per share class.