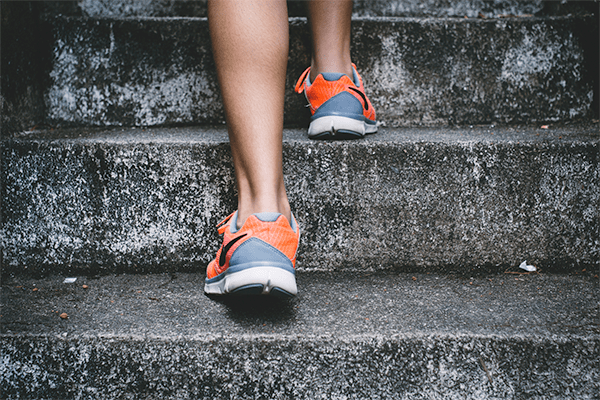 Two business partners operate a fitness centre through a company structure. The Directors have chosen to end their partnership as one wishes to leave the business. The firm’s Accountant has been asked to undertake a valuation of the business to enable the buy-out to proceed. Naturally, each of the Directors are hoping the report delivers a different result, leaving their Accountant conflicted.

Mr Green is an Accountant with a small practice specialising mainly in Tax and Business Services. His clients, Kate and Sally, have operated a female-only gym and fitness centre for 7 years. They are the sole Directors and Shareholders of a private company which owns the business. Sally contacted Mr Green advising him that the partnership was at an end due to the two partners falling out. Kate, in turn, contacted Mr Green as she wished to buy Sally out as a partner and continue running the gym. Both enlisted Mr Green’s help to establish the value of the firm as a going concern.

Mr Green was finding it difficult to remain neutral in the situation. He feared that if he undertook the business valuation it may be challenged by one (or both) of the Directors. Both Sally and Kate had worked hard building the business over many years and were both emotionally attached to it.

The two Directors were interested in using a valuation report to achieve different outcomes. Kate was hoping for a lower valuation as she only had limited finances with which to buy out Sally. Sally was hoping to realise as much as possible from the sale of her shareholding as it would finance further studies.

The situation was concerning for Mr Green for a number of reasons:

Firstly, it seemed his professional independence and integrity would be inevitably comprised as one, or possibly both, of the Directors would question the result he delivered. Given the small nature of Mr Green’s practice, he wished to avoid the potential for bad publicity in the local community.

Secondly, whilst Mr Green had over the years gained an understanding of the health and fitness sector, he was not experienced in valuing such businesses.

A little research on his part had suggested there might be multiple ways to value the business, with differing outcomes. The Net Asset Backing Method might be applied as it assumes that the net tangible assets of the business represent the value of the business, such businesses usually carry a significant level of plant & equipment, as was the case with this business. Alternatively, the capitalisation of earnings method might be more appropriate given the solid earnings the business had generated and its steady growth since inception.

Considering the bad feeling between the Directors, the potential for his integrity to be called into question and finally his inexperience in undertaking business valuations, Mr Green advised his clients a professional valuation compiled by an independent valuer was necessary.

The result allowed the partnership dissolution to proceed without either side consulting a lawyer and Mr Green arranged the share transfer with ASIC, retaining sole Director Kate as a client.