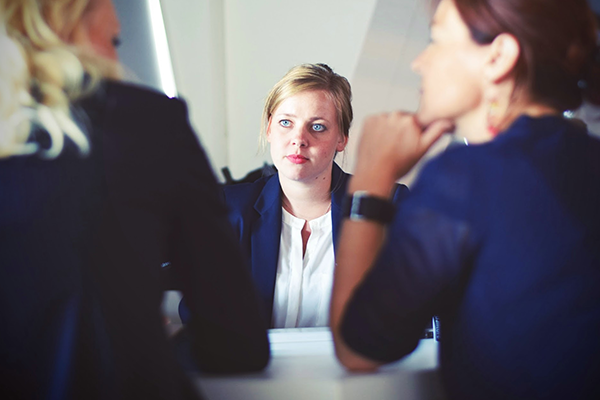 The resignation of a partner in a well-known law firm triggered disagreement as to the value of the departing partner’s shareholding. Fortunately, the firm’s shareholding agreement foresaw this eventuality. It specified an independent business valuation be commissioned to resolve any dispute. The shareholding in question represented a minority interest, adding a further layer of complexity. Discounts to the pro-rata valuation needed to be applied.

Recently one of the non-founding partners accepted an offer to join a rival firm. The agreement established between the partners was clear in an event like this: a departing partner must relinquish their shareholding, returning it to the remaining partners. Notice had been given to this effect.

As is often the case in situations involving changes to partnership structures, there was disagreement regarding the value the 10% shareholding represented. Naturally the departing partner wanted to maximise their return.

Fortunately, the Cerise Partners shareholding agreement specified a course of remedy in the event of such a disagreement. A valuation of the firm must be obtained from a third party with no connection to the firm, one whose arms-length independence would meet the necessary standards relating to impartiality and bias.

Accordingly, the partners instructed an external firm to prepare an independent and fair market valuation.

The first step in the valuation process was to determine a fair market value of 100% of the firm. In addition to records of the firm’s financial performance over the last three years, the Financial Controller provided detailed cash flow forecasts for the upcoming 12 months and long range forecasts for the following two years.

Their application had the combined effect of reducing the pro-rata value of the shareholding by a significant amount.

The outgoing partner, while not enthused with the resulting valuation amount, accepted the valuation as representing the fair market value of his shareholding parcel.

The remaining partners were relieved to finalise the matter of the shareholding valuation as it allowed them to move on to consider other impacts of the departure, such as client retention and the protection of I.P.