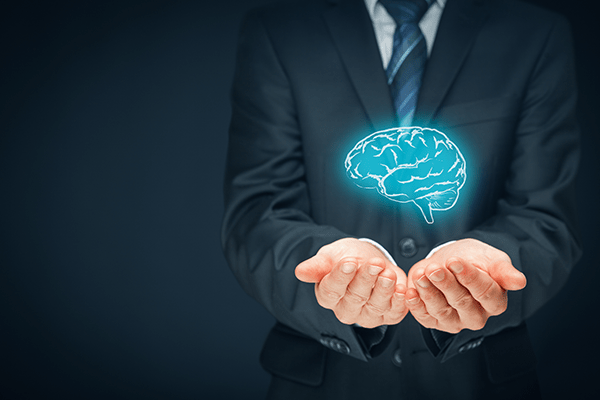 Green Light Group Pty Ltd is a small electrical and solar company that have developed a new energy saving in-home application. While they have secured patents and developed the technology, the company requires a capital injection to progress the technology to market. After several rounds of discussions with an international investor, Green Light’s Directors make the decision to obtain an independent valuation of their Intellectual Property.

Green Light Group Pty Ltd is a small private company run by two Directors. One Director is an electrical engineer and the other a licensed Electrician. Together, they have developed an in-home power saving application that works by sensing if rooms are occupied or not and restricting or reducing power to certain appliances if unattended.

The IP developed has not yet been commercialised. To date, the company has derived income from sales and installation of solar panels and related batteries. The Directors have been reinvesting all profits into the development of the new application and the related patent costs. For the past two years they have only drawn a minimal wage of $50k each from the company.

To enable the commercialisation of the new technology a capital injection of at least $1mil is required. They had been in discussions with an international electrical company and it looked likely that they may soon receive an investment offer from the company. A valuation was requested by the Directors to provided them with an independent opinion on the value of the IP and to assist their decision-making process.

The company itself held little value; there were minimal assets and it was effectively loss making after adjusting for market rate Directors salaries. As the application was yet to progress to the market, the valuation of the IP was somewhat complicated.

The IP valuation report assisted the Directors to make the decision to proceed with an investment offer provided by the international electrical company. The offer received was in fact higher than the estimate of the Valuer, however the Directors had to part with 60% of the share capital so as to accept the offer. They accepted and agreed to selling this higher portion of shares as the value being placed on the IP was higher than their expectation.