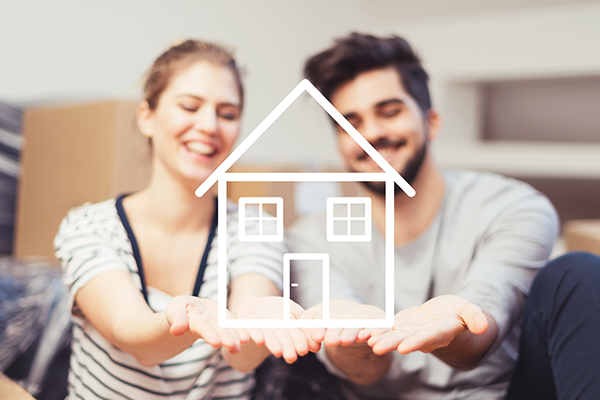 The price for the sale of a real estate franchise is under negotiation, with both buyer and seller failing to agree on the appropriate business valuation method to use. A third party professional was engaged to provide not only an independent fair market valuation, but to test and validate the most appropriate methodology to apply in the situation.

Based on Sydney’s northern beaches, Aqua Real Estate was established over 10 years ago. The business is part of a nationwide real estate franchise.

After a long and successful career in real estate the firm’s principal, John Teal, had made the difficult decision to retire. He had initiated preliminary discussions with one of his leading agents who was keen to purchase the firm from him upon his retirement.

The only problem was both buyer and seller had varying ideas on how the business should be valued.

Both parties were anxious to come to an agreement on price and finalise the transaction. Both parties agreed asking the firm’s regular accountant to become involved would place him in an awkward position. An independent accountant, one with expertise in undertaking valuations, was engaged to undertake a fair market valuation of the business.

After reviewing the valuation proposals put forward by both parties the valuer began work on a separate assessment. An essential component of that process was to test the validity of competing methodologies.

The Valuer chose to test the business by applying two different valuation methods:

Both methods resulted in considerably different valuation amounts, however due to its close alignment with real market transactions and the availability of comparable sales, the industry method was adopted.

Valuers always treat Industry based methods with caution however there are a handful of industries where they can be applied to give an accurate valuation result and for this business that was certainly the case.