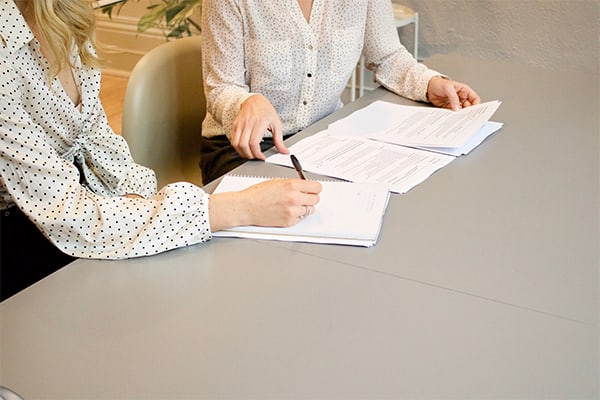 A long-serving and loyal employee is finally presented with the chance to purchase a successful business upon the retirement of the original owners. The succession plan was not a new one, but important details such as price expectations had never been discussed, let alone agreed upon between the parties. Unfortunately, the price the sellers set differed considerably from the buyer’s expectation, placing her in a difficult situation. Her challenge was to find a way of completing negotiations without impacting a long-standing relationship.

Gold’s Pharmacy had been established for over 20 years in Brisbane’s south. The business was operated by Mr & Mrs Gold, both qualified pharmacists. From humble beginnings the couple had built the business into a successful pharmacy with a turnover of around $3mil per annum.

The couple were assisted by Mrs Olive, Pharmacist and current Manager of the business.

Two years ago Mr Gold started his transition to retirement, reducing his work load to two days per week. Whilst Mrs Gold still worked full-time, she was looking forward to retiring in the near future.

Over that time the Golds and Mrs Olive had informal discussions about the future of the business. The plan was for Mrs Olive to eventually purchase the business from the Golds, however no price or terms were ever discussed.

When the time came for the Golds to retire, they had their Accountant put together a package of all Financial Statements for the past 7 years, which they provided to Mrs Olive along with a covering lettering detailing their proposed sale price.

Mrs Olive arranged a meeting with her Accountant to go through the Financial Statements and discuss the matter. Her Accountant agreed that it looked like a great opportunity as Mrs Olive was already effectively Managing the business, had a plan for growth, and had significant equity in a property that could be used as security to obtain a loan to purchase the business.

The only problem was the asking price. While her Accountant had a reasonable level of experience in business acquisitions and valuations, he was not a valuation expert (particularly not in this industry). Even so, his ‘gut feeling’ was the asking price seemed far too high. He ran some calculations with Mrs Olive and the proposition simply didn’t add up. Her repayments on the loan would absorb almost all of the profits of the business for many years to come. It left no buffer for any unexpected events, and certainly did not reward Mrs Olive for the risk she was about to take on.

As the only obstacle to proceeding with the deal was the asking price, Mrs Olive and her Accountant agreed it would be best to engage an independent expert to value the business. An independent valuation would allow Mrs Olive to negotiate with the Golds without the risk of ill-feeling.

A number of aspects to the Valuer’s work put negotiations on a solid footing. Firstly, the review of the Financial Statements of the business was undertaken in the context of qualitative background information obtained. After a detailed review of the business, and the current state of the industry, the Valuer assessed the worth of the business was much lower than the Gold’s asking price. Whilst the Valuer’s determination was in line with Mrs Olive’s Accountant’s ‘gut feel’, the fact it was from an Independent expert in the field meant it carried more weight in negotiations. Lastly, the Valuer identified areas where his valuation differed from the calculations the Golds used in determining their asking price – providing transparency for all parties.

The independent valuation made negotiations much easier. By using the valuation report to broach the subject of the asking price, it allowed the parties to negotiate an outcome with less emotional attachment.

Mrs Olive proceeded with the purchase of the Pharmacy at a price slightly higher than determined by the Valuer, but one significantly lower than the Gold’s original asking price.