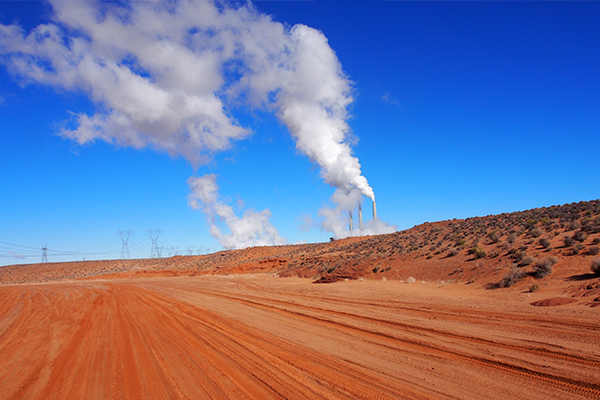 Red Dirt Ventures services the mining industry. The company has recently developed an innovative new product. To assist with attracting investment, and to separate the new venture from the company’s core activities, it was necessary to establish the market value of the new division.

Based in Kalgoorlie, Red Dirt Ventures supplies the mining industry with safety equipment, uniforms and other small/disposable goods. Over a period of two years the firm had been working on developing a new product. Their innovation was designed to deliver additional levels of safety and awareness during mine explosions. Just 12 months after introducing the product, several listed mining companies were clients and sales were continuing to grow.

Red Dirt’s Financial Controller had begun to plan for the future. The firm felt the product could be launched internationally, however Red Dirt lacked the resource to undertake this alone. If it became necessary to attract new investors, the Financial Controller felt the creation of a new division, one holding the IP and assets relating to it, would be a more attractive investment prospect than if the new product remained in the existing firm. With just one year’s sales it would be necessary to value the future potential of the new division.

Working reasonably closely with the Valuer, the company’s Financial Controller developed a detailed cash flow forecast for the new division. It made a valuation of the new product division, excluding any sales or costs associated with the existing core business, possible.

Accordingly, the discounted cash flow valuation method was determined to be most appropriate. It allowed cash flow forecasts for upcoming years, based on expected sales agreements, to be considered along with the brief sales history of the new product.

The review of Red Dirt’s recent performance, coupled with the Financial Controller’s intimate knowledge of the industry, had provided a solid base to build the forecast.

Expenses including cost of goods were relatively easily to determine, as were wages and rental expense needed for the new division. Other expenses would be determined by using the company’s existing expense structure as a guide.

Using cash flow forecasts for the new product division, the independent valuation report underpinned the transfer to the new division.